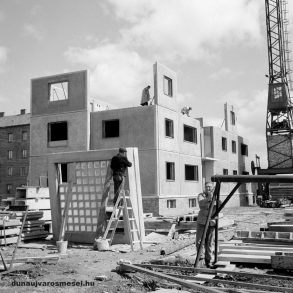 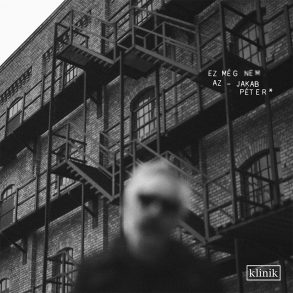 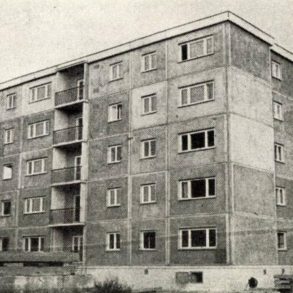 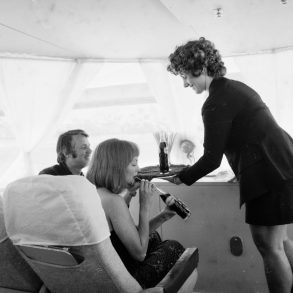 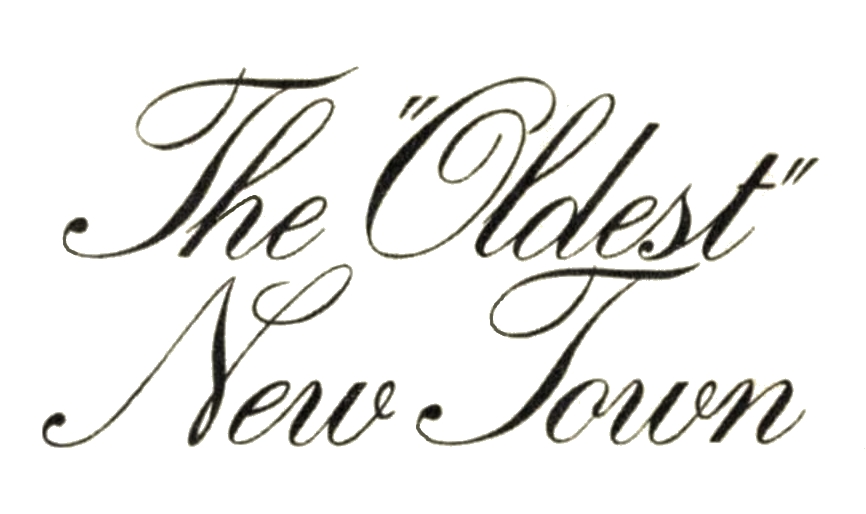 Some of our recent issues carried a series on new Hungarian cities. Some of them are just develop­ing into real towns, and some of them have filled the more urban exterior with genuinely urban life. Now – to close our series – we are reporting on the town which is the “oldest” and most colourful among all the new Hungarian cities: Dunaújváros, now 15 years old. 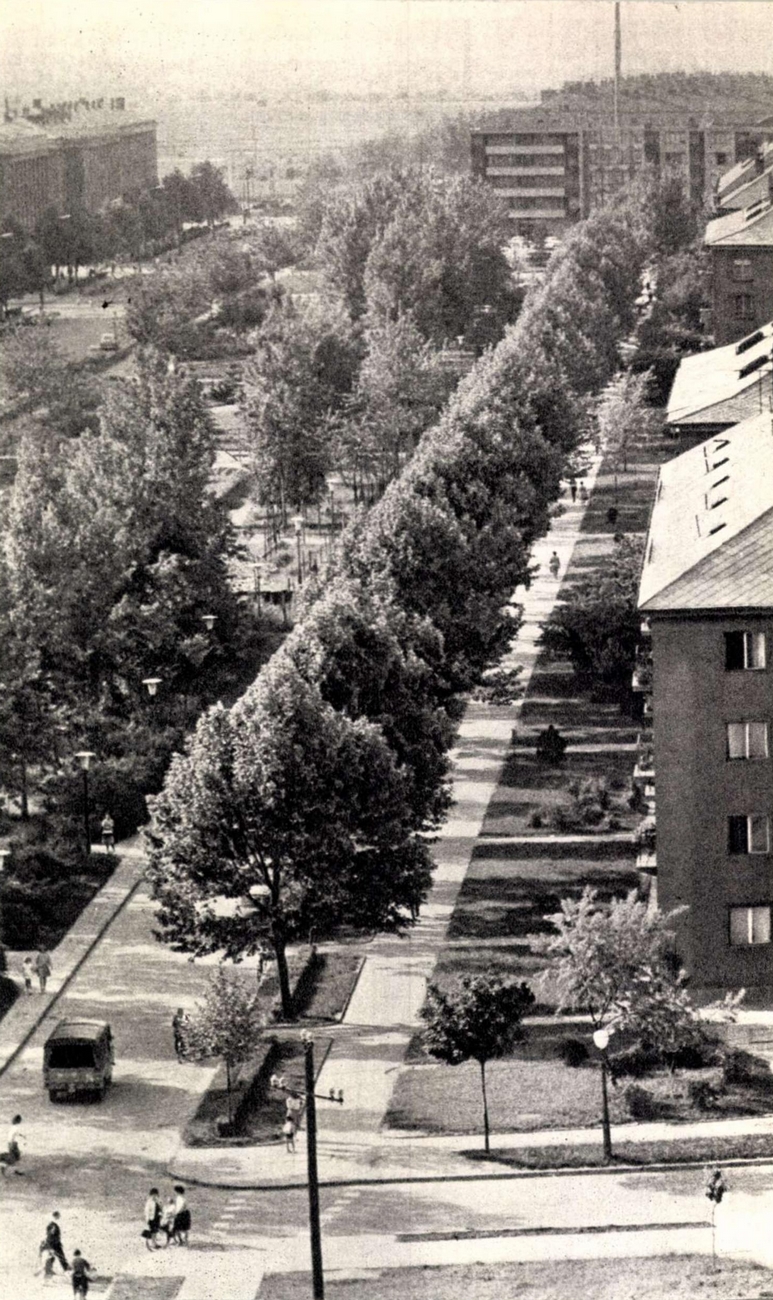 Trees planted on the town’s first street have flourished and now give shade.

Two thousand years ago Roman legionaries rode along the frontiers of the province of Pannonia, on the bank of the River Danubius. They were looking for a convenient ford from which they could occasionally direct sallies at the barbarian settlements on the other side, and where they could build a secure station for themselves. This is how the Roman city of Intercisa was established which was to exist until the fourth century. Then the dust raised by the Migration of the Peoples buried it, so that the ruins of the old city were found only fifteen hundred years later, when the founda­tions were dug for a row of new houses.

The new town is gradually encroaching on the one-time ploughland.

In 1949 engineers, architects and geologists were examining the same vicinity as once the Roman warriors, and they, too, decided that the geographical and geological conditions made the place suitable for the location of a new settle­ment. The plans were to build a giant iron works with a huge blast furnace, open-hearth furnaces, and all that goes with a metallurgical works. It was decided that adjoining the plant there should be a residential community, a town, because people were also to be settled here. 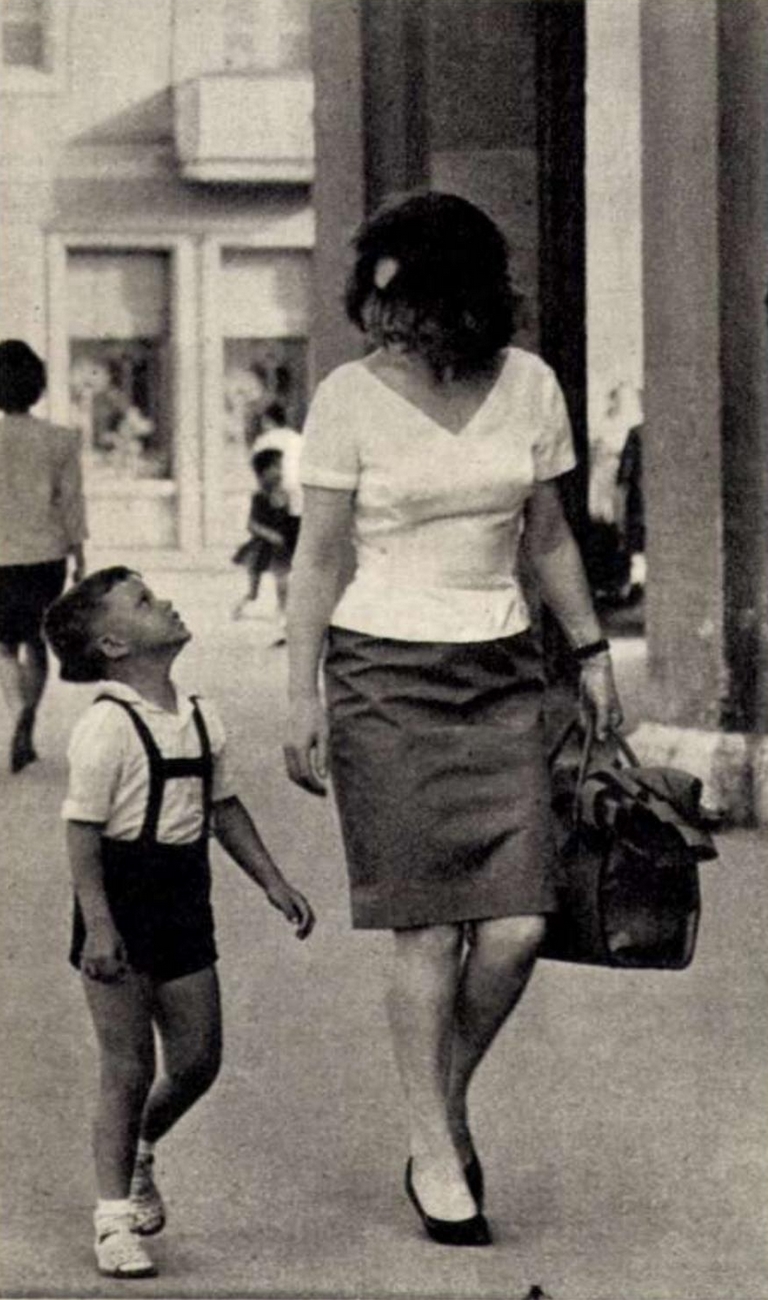 No matter where the photographer pointed his camera, he sighted a child.

A HISTORY BOOK OF CONCRETE

The pioneer settlers were building workers; having hailed from different parts of the country, they lived in primitive hostels. At that time the only pub on the construction site was called “The Knife-Thrower” because it was a rare evening which passed without a fight or stab­bing incident.
Some of the builders migrated farther, others settled here to found families. After the first builders came the first foundry-workers. The builders and foundrymen – and those of them who have since then been given higher posts – are as proud of being pioneers in Dunaújváros as some American families of ancestors who came on the “Mayflower.”
A significant proportion of the population was already born here. In the city, which has now a population of 45,000, there are over eight thousand youngsters of school age, be­tween 6 and 18; every fourth Dunaújváros inha­bitant is under 18. They do not have the feeling of living in a new town – the walls have been standing for as long as they remember.

A view of the Iron Works from off the top of the ten-storey block of one-room flats.

And yet these walls have their own history to tell. North of the Iron Works, and south of the old village of Dunapentele, about half-way between the two, was the original construction site. The idea was to keep the dominant north winds from driving the smoke of the factory towards the town. The rush job that was done on them and the unimaginative planning left strong marks on the houses that were built at the beginning. On the other hand, closer to the Iron Works, in the neighbourhood of the Children’s Amusement Park, there are already a number of attractive and genuinely modern dwelling houses, and most recently the new town has started to meet the old village. Today no more than two or three hundred yards separate the ultra-modern large-panel buildings from the cottages of the one-time village.The original plans have been upset by the progress of life: the village will be joined, by 1970, with the new city. The town which was planned to lack tradition will have a natural suburb. 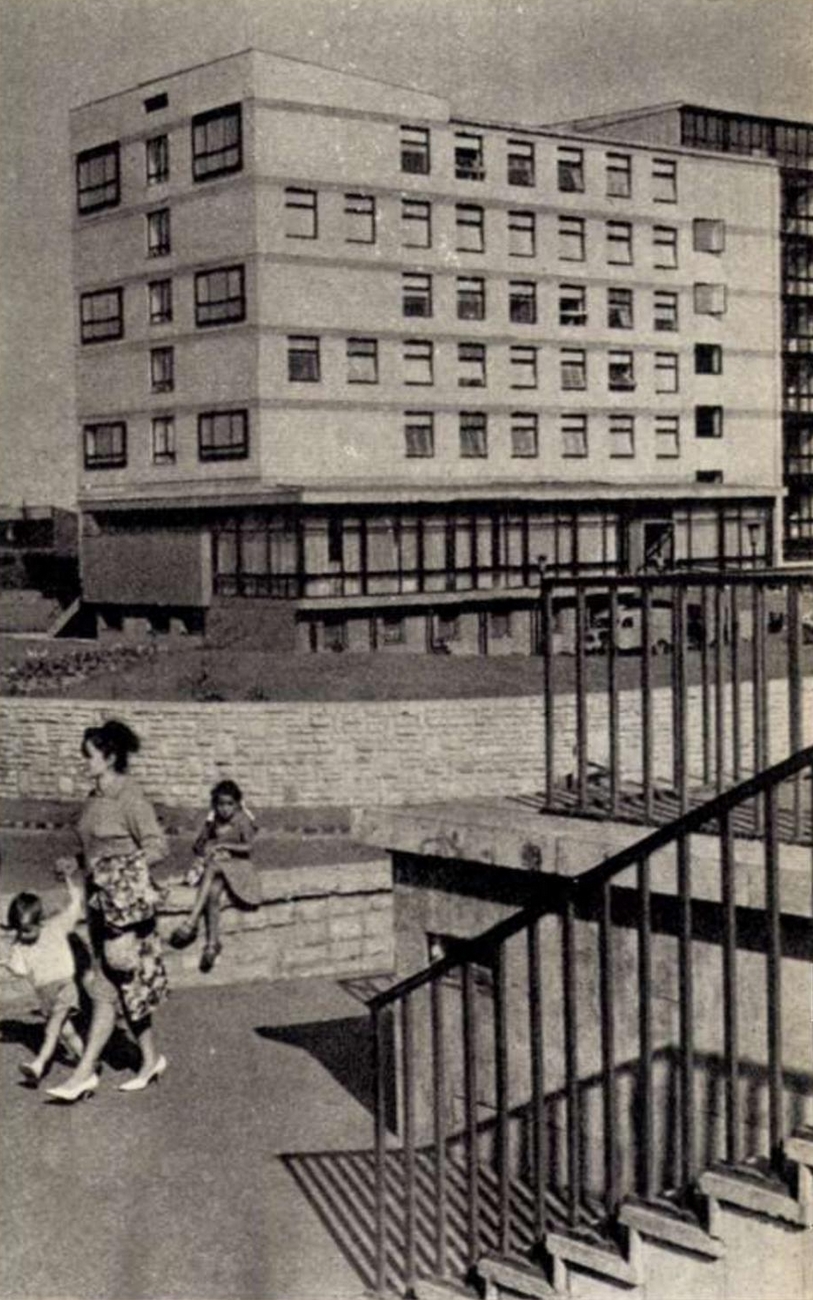 The main entrance to the 400-bed hospital recently completed.

WHAT SORT OF PEOPLE LIVE IN DUNAÚJVÁROS?

Fifteen years ago the people of Dunaújváros represented all sorts of people. Opinions are divided, about the present population also. According to the executives of the Danubian Iron Works the greatest attainment is that during the fifteen years the local residents have learned a great deal; there are many more technically trained people, with a new, wellqualified corps of skilled workers, technicians and engineers. The most characteristic trait of the Dunaújváros people is their fondness for study. There is hardly a family in town but at least one adult member is attending some type of advanced school. The local advanced school of metallurgy alone has 297 adult students, a little more than those in the daysession.Tourists are usually impressed by the openhearted friendliness of Dunaújváros residents. The average for recent years has been 14,000 to 15,000 visitors from abroad, from neigh­bouring Czechoslovakia to distant African countries. Most foreign visitors are particularly pleased if they get a chance to see the interior of some of the flats. Rents are ridiculously low: the maximum monthly rent for a two-room flat is not higher than an average worker’s pay for twelve hours. 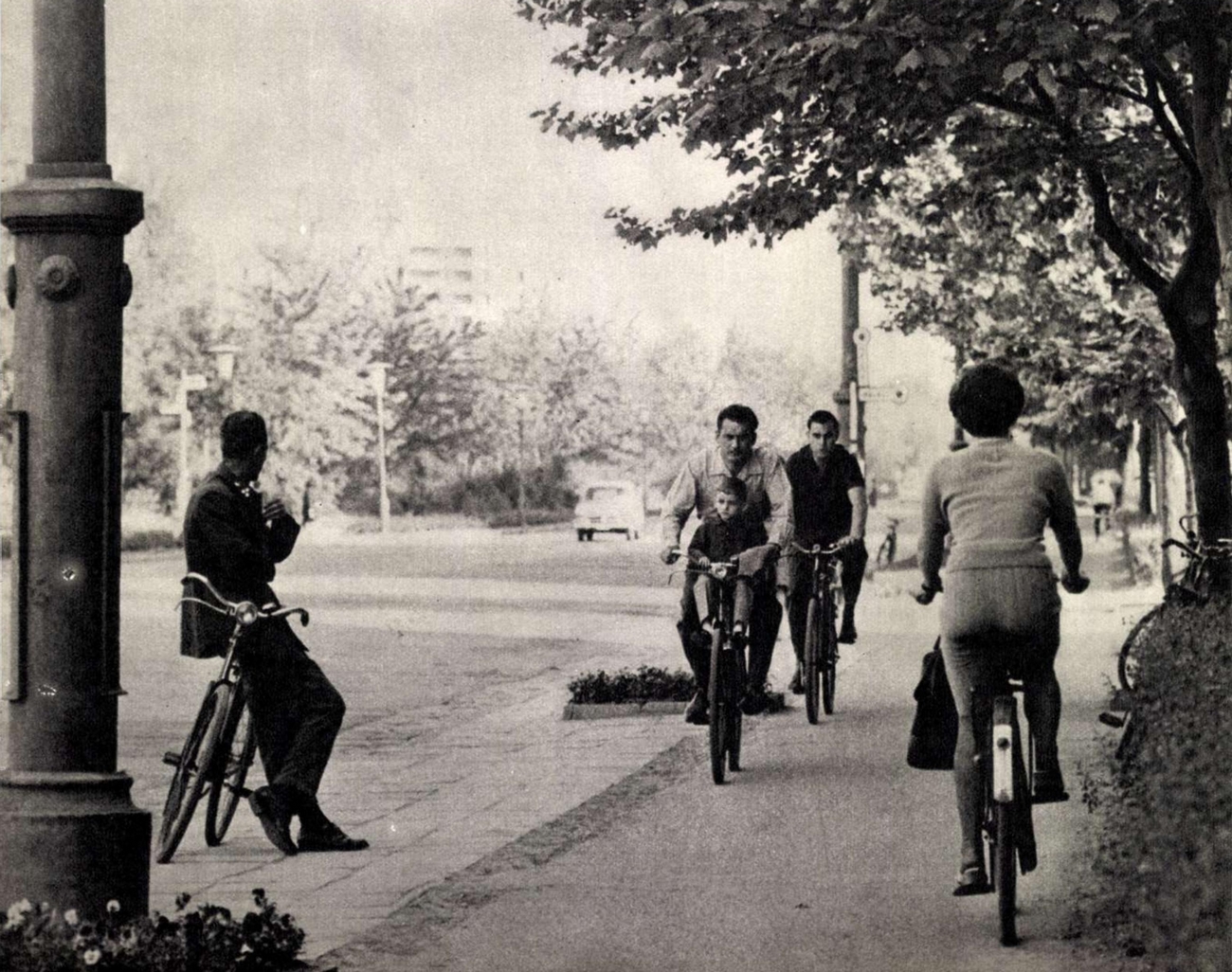 Half of the town’s population travels on bicycles.

Originally the residential colony was planned for the employees of the Iron Works. This has, however, overlooked the fact that the founders could strike roots in the new community only if they brought their families. And when wives and grown-up children came to join the builders and foundry-workers, an urgent need arose for the building of other factories, espe­cially light industrial establishments, where women could be employed. 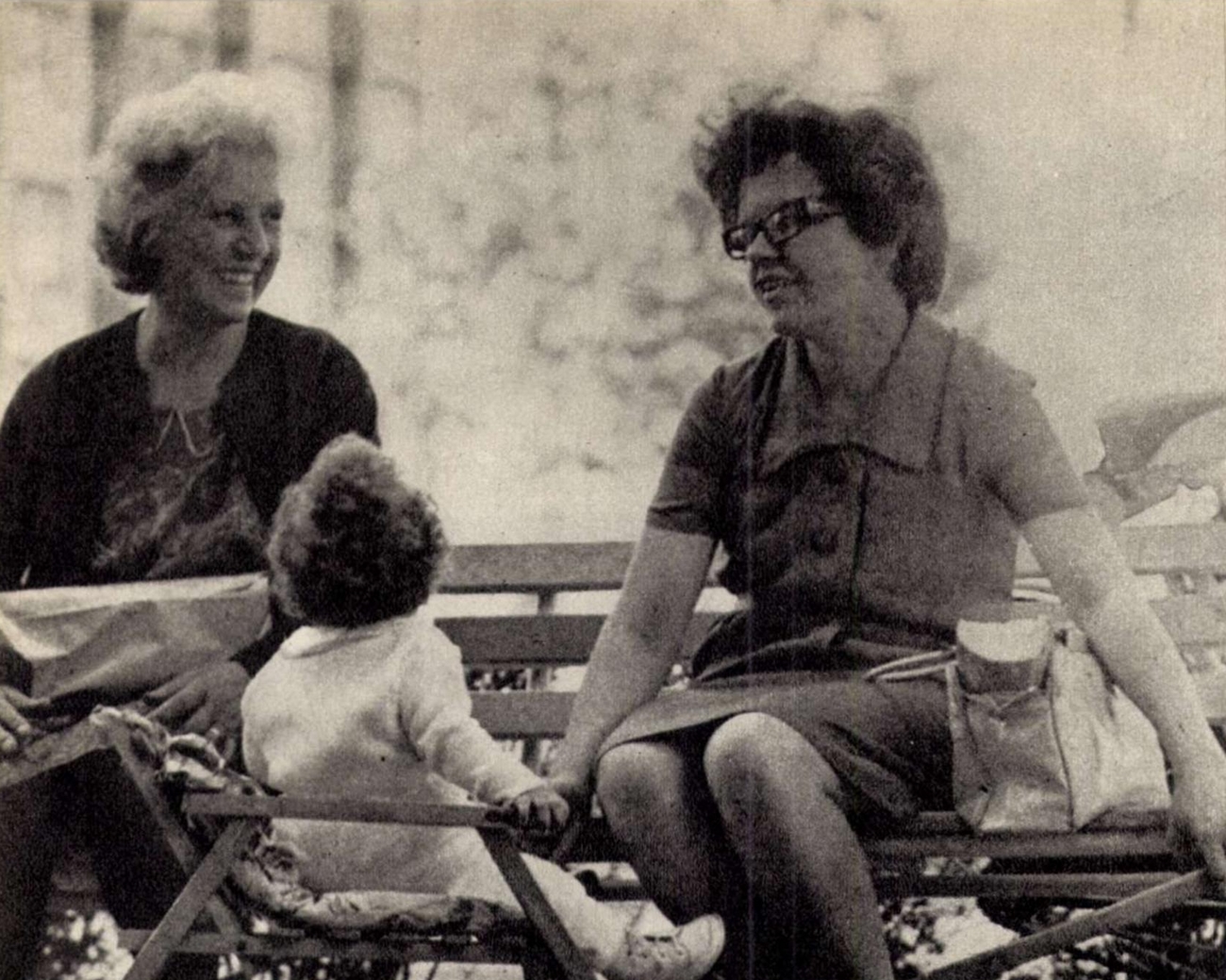 First for such factories use was made of existing buildings. Thus a unit of a men’s clothing factory is sited in the Danube port, and a former administrative building, 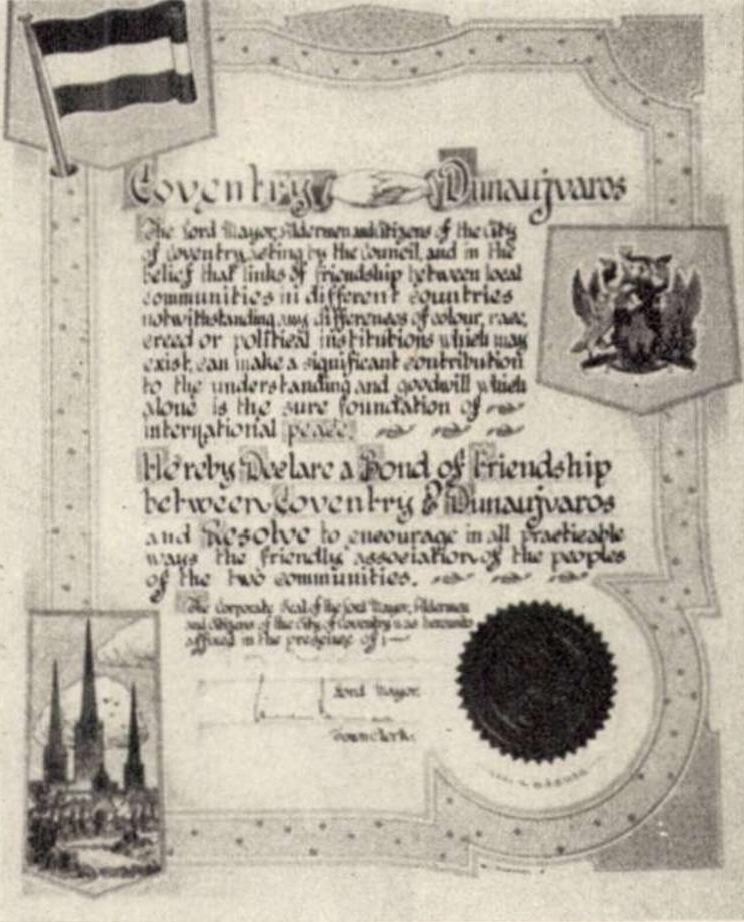 directly adjoining the Iron Works, came to house the underwear factory. The shop of the Technical school was taken over by the new spinnery.Recently light industry has been shifted to Dunaújváros in a more planned manner. The straw-cellulose factory has already gone up, and next to it the new paper mill is expected to begin operation before the end of the year.With this planned siting of industry, Duna­újváros has assumed the rank of a real city, becoming in fact a centre of the immediate and less immediate neighbourhood. Today nearly a hundred buses bring and take home the com­muting workers who live in nearby villages. There are some communities from which 8 to 9 hundred people go to work at Dunaújváros.A few years ago any rivalry with the county seat, ancient Székesfehérvár, would have been absolutely out of the question. Today in in­dustrial development, general appeal, culture and medical facilities, Dunaújváros has become quite a competitor, with a prefabricated “house factory” giving a real boost to the new town, which was a cornfield fifteen years ago.

Light banter in the hallway.

Dunaújváros had some ups and downs in its brief history, although since 1957 its growth shows an upward curve. As a matter of fact, the city has already reached the maximum size for which it was planned. But here again life intervened. City-planners are of the opinion that it will eventually have a population of 60 to 65 thousand, but the city’s executives are certain that the next 10-15 years will bring even greater growth, and Dunaújváros will become a really sizable city by the time it reaches thirty years of age. 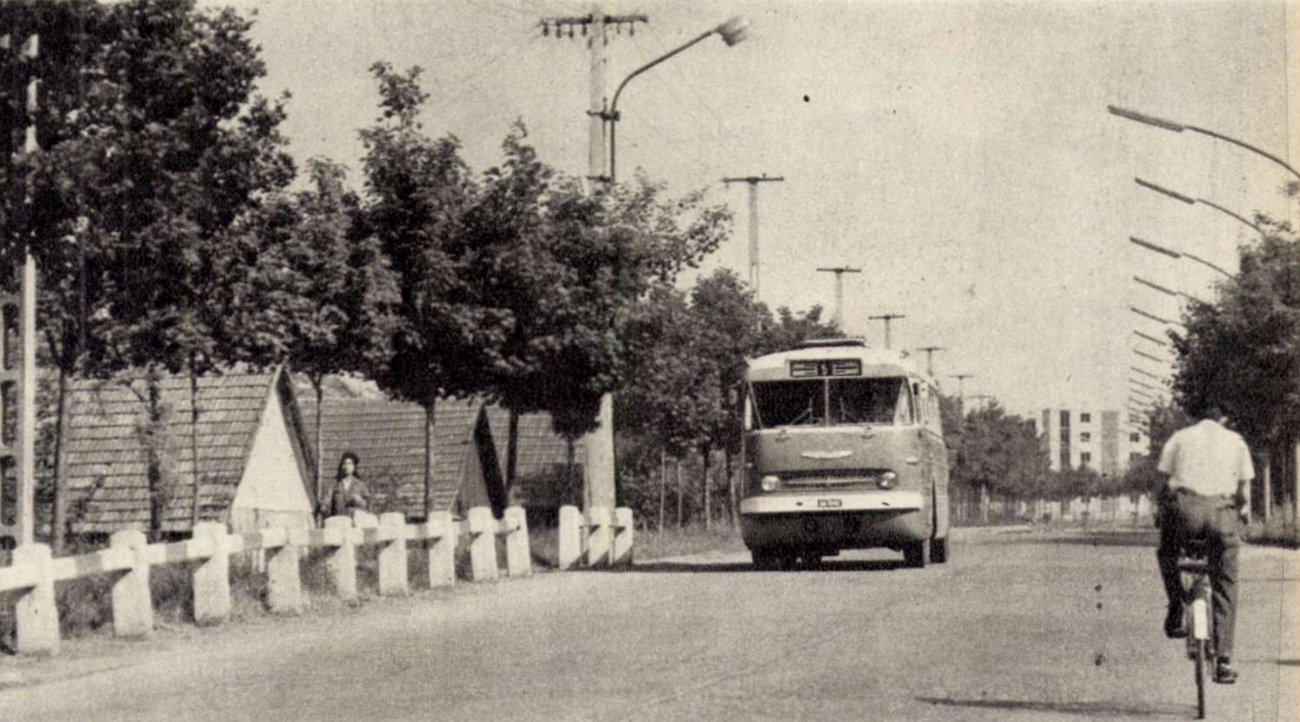 The junction of the old village of Dunapentele and the new town Dunaújváros. 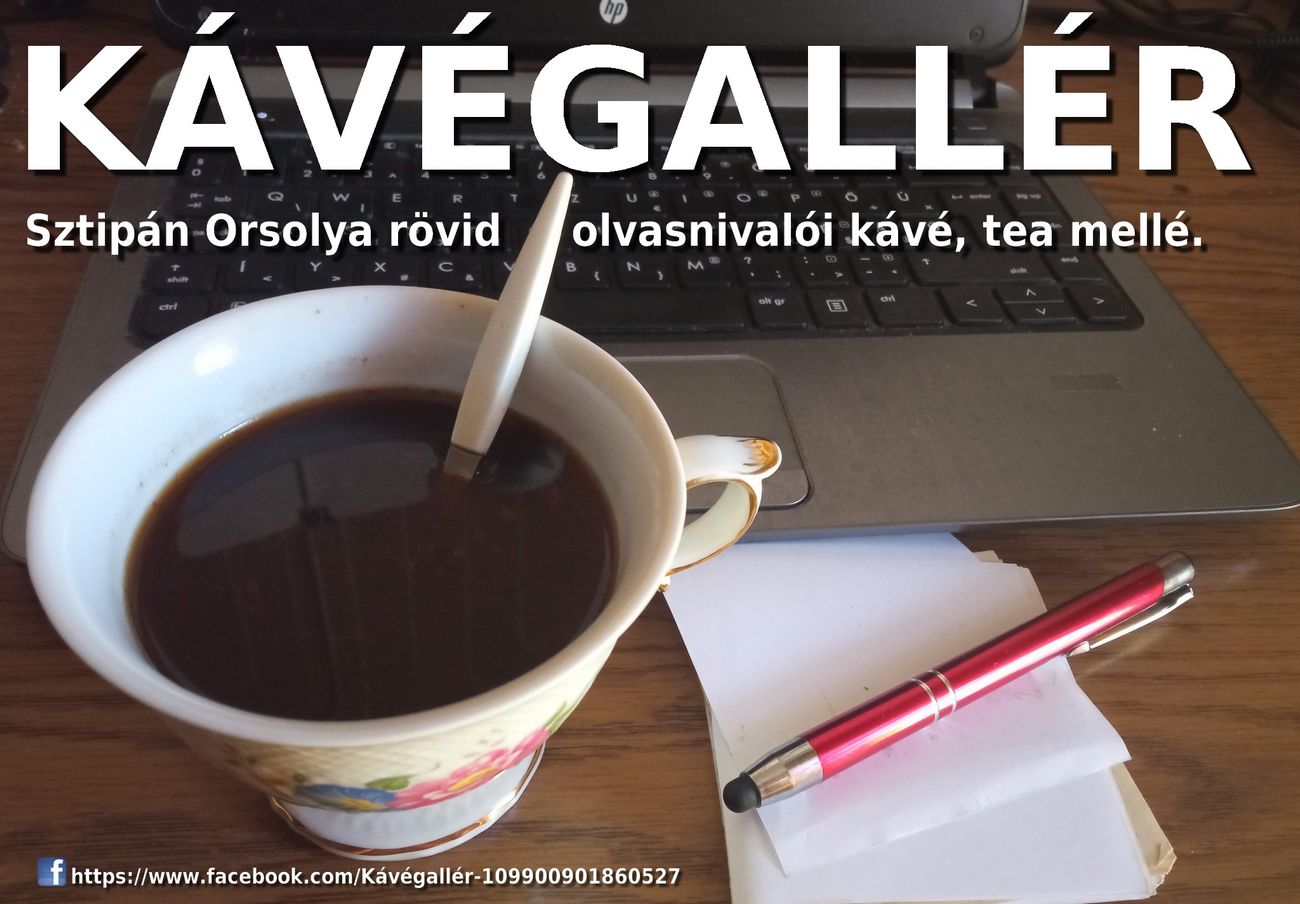 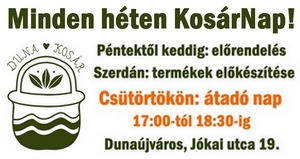 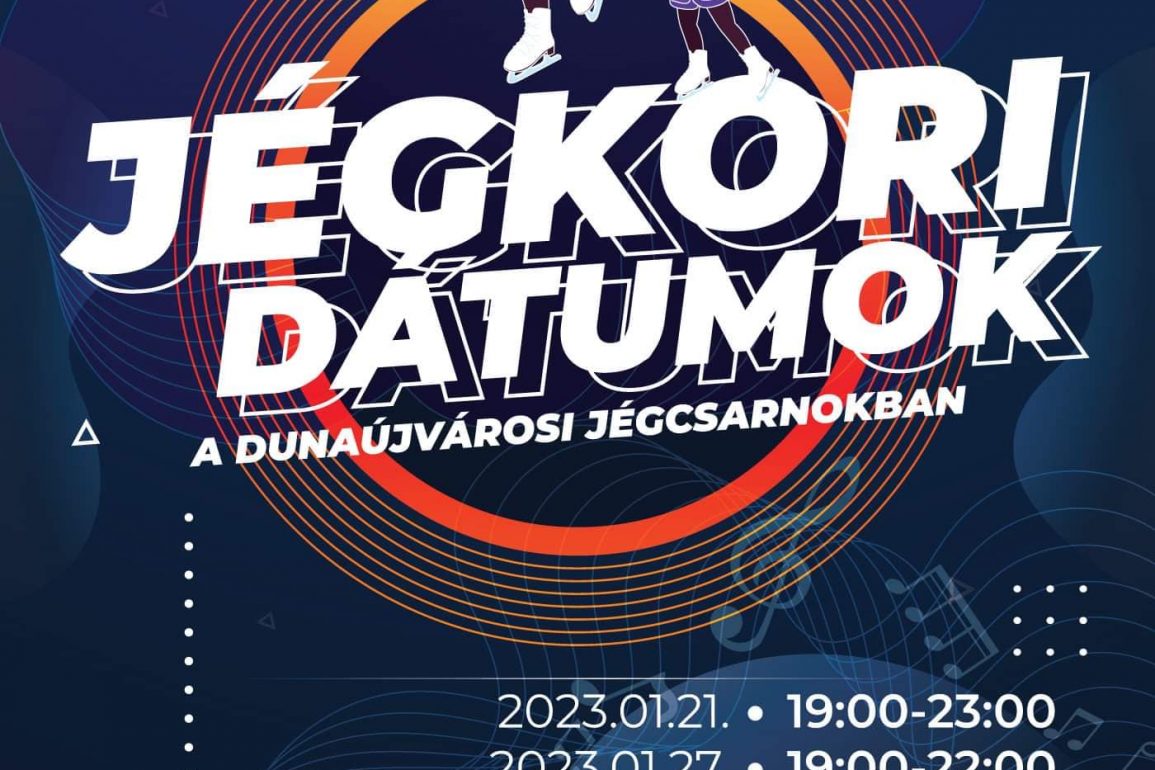 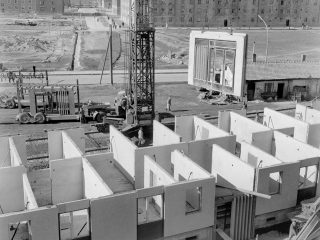 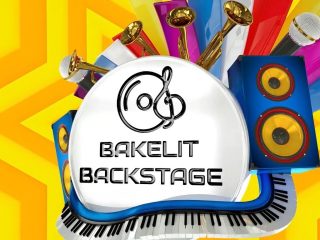